Anaadi Creations is an independent production house based out of Bangalore with highly talented actors. They are known for their distinctive short and full-length feature films.

Our goal was to reposition Anaadi Creations to show it was rooted to Metaphysics themed movies and to create the first teaser concept posters for their upcoming movie.

Anaadi Creations film-making was highly inspired from Christopher Nolan’s Syncopy Inc. and wanted the rebranding to be done in a similar way. So, we created a logo on a similar concept based on metaphysics. For Teaser concept posters we took key elements from the script and symbolized it to create a buzz and at the same time not giving away the plot. 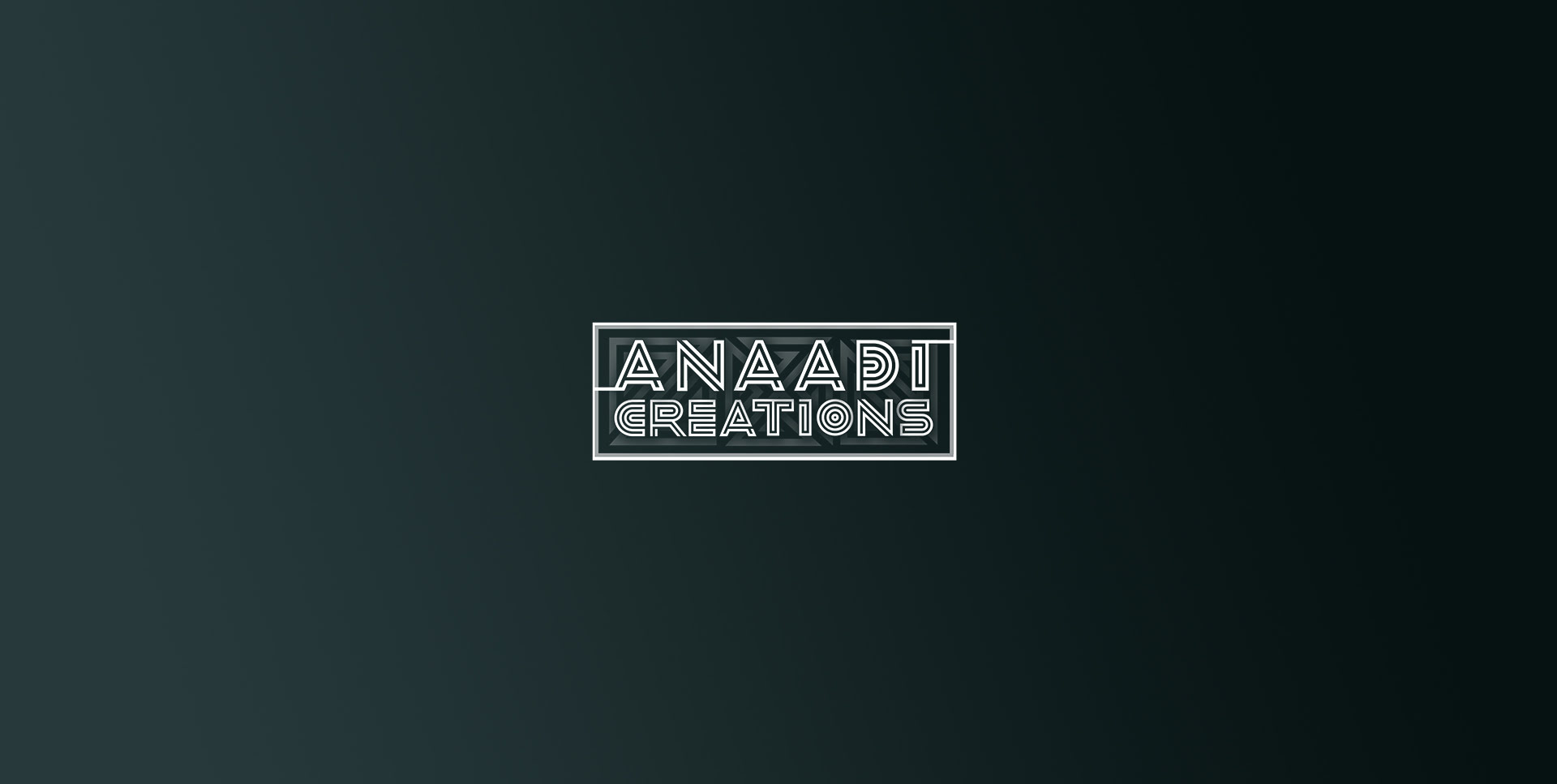 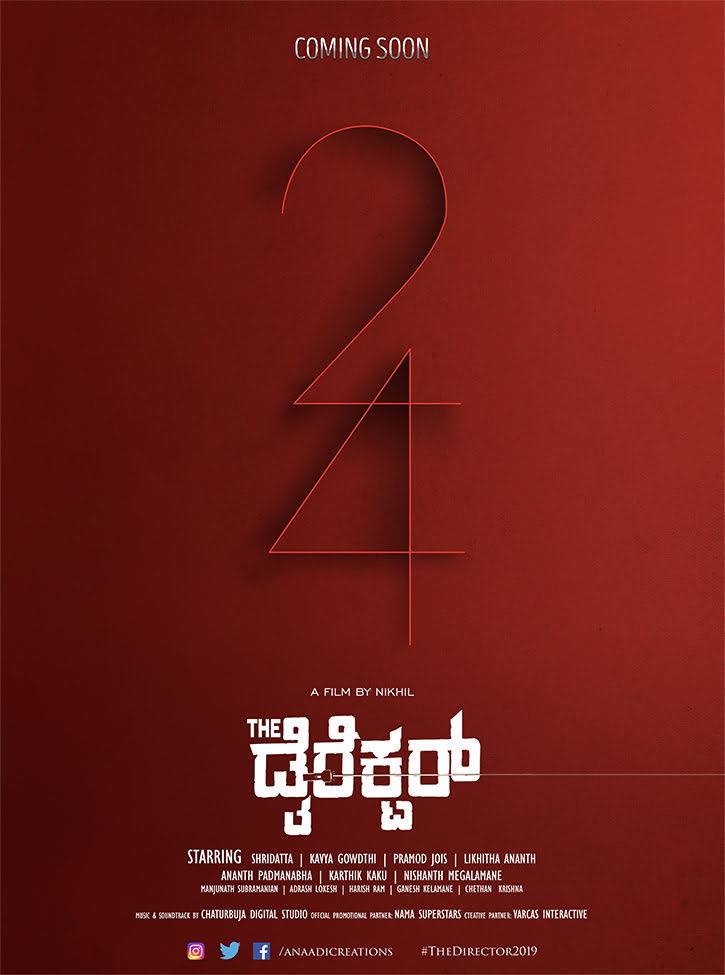